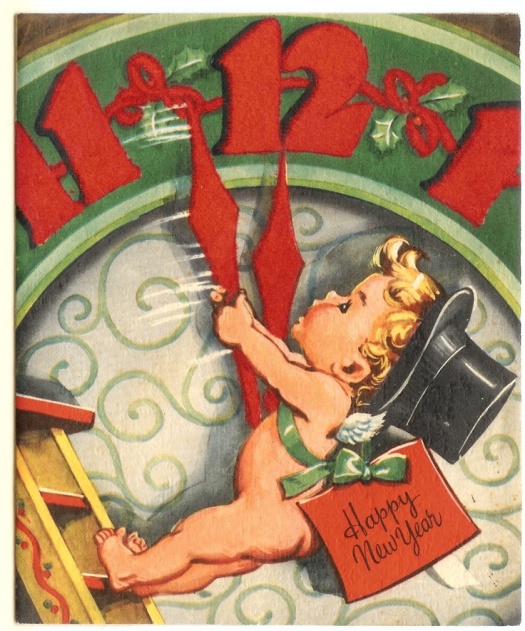 I had a very good year.

Right about now, a lot of you are thinking of ways to improve yourself in the coming year; in other words, you’re making your 2017 New Year’s resolutions.  Bad idea.  Nobody keeps those for more than a week – two weeks, tops – so you’re setting yourself up for certain failure.  If we’ve learned nothing else in the last 10 years, it’s that aiming high breeds winners, but also creates the possibility that there will be losers.  That must be avoided at all costs in the interest of building self-esteem.

In the same spirit as abolishing class ranking and giving participation trophies, I propose everyone make their resolutions AFTER the year is over.  That way our goals are more realistic.  I’ve been doing it this way for years and my levels of self-esteem and self-love have never been higher.

2016 was obviously a stellar year for me, and I can hardly wait to find out how I do in 2017.  There are only 365 days to go.  I can practically guarantee I’ll exceed expectations once again.

What are your Retroactive New Year’s Resolutions for 2016?